Pros and Cons of Being in a Dual Military Marriage 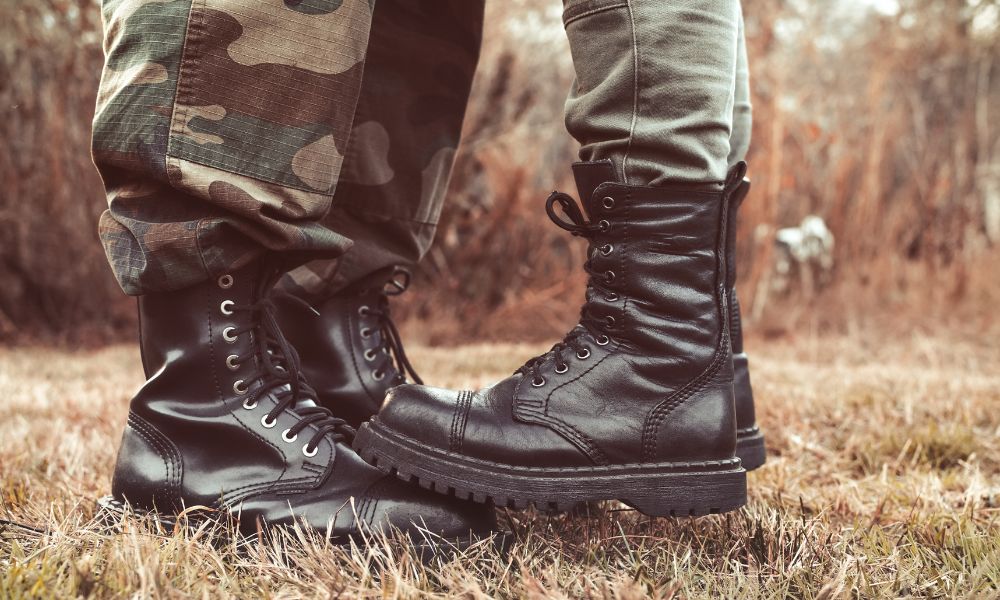 Much has been said and written about the challenges of being a civilian in a relationship or marriage with an active-duty member of the armed services. But what about the pros and cons of being in a dual military marriage?

Pro: You Understand Each Other

The acronyms involved in military conversation can overwhelm a civilian partner. When you serve in the same branch, you’ll both know what your spouse is talking about. You won’t have to stop and explain what you just said every few minutes.

Con: You’ll Have No Idea What Your Spouse Is Talking About

The various branches of the U.S. military each have their own shorthand, using different acronyms that sometimes refer to similar things. If you and your spouse serve in different branches of the service, you both may use language that the other won’t understand, requiring exceptional patience in communication.

Pro: You May Be Entitled to More Money in Your Allowances

Married military couples may qualify for higher housing and subsistence allowances. This may hinge on whether you have dependents.

Con: Higher Allowances Are Based on the Senior Ranking Partner

Whichever partner is senior in rank (or rate) gets the higher married housing allowance rate, while the other partner receives the single rate. That sounds OK because as a couple you’ll get more than you would if you were both single, but the partner receiving the “single” rate may begin to resent inequities in the relationship.

The military tries to keep married military couples together, assigned to stations a maximum of 100 miles apart. The program gives couples a better chance of spending time together.

Cons: 20% of Couples Don’t Get the Join Spouse Option
Dual couples could end up halfway around the world from each other for an indefinite amount of time. To stay together, one partner may feel pressured to forgo advancement so the other can pursue a plum assignment.

Pro: Getting Married Even If You Are Thousands of Miles Apart

The join spouse program, and many other military benefits, are for married couples only. If deployments interrupt a relationship, dual military couples have the option to take advantage of double proxy marriage. Montana is the only state that allows marriage where neither partner can be physically present.

You can still have the wedding of your dreams when both of you are back home, while proxy marriage allows you to be recognized by the military as a married couple in the meantime.

Many of the pros and cons of dual military marriage are the same as civilian marriages: love and devotion comes with conflict and compromise, and infidelity is a risk to any relationship. But the unique position of military couples adds challenges that civilians don’t face, which can deepen a couple’s bond.

What others are saying.